DiFy is one of the many Yearn Finance forks that was made to supposedly enable all mobile devices users to benefit from crypto. There was a lot of hype around the project. However, the DiFy team preferred to stay anonymous. The first sign of a possible scam?

Then, DiFy was listed on a number of exchanges, including Coinbase, Binance, and HotBit. But now, only the following info is available.

HotBit still trades the token but even the price chart there hasn’t been updated since the project has vanished from the web.

Anyway, there was no initial sale of tokens, only the network participants could have access to them. Now, when the project is offline, and all its social network accounts are silent, we can only be happy that no tokens were sold widely. Even though there are users who managed to purchase them on exchanges, their number is not so high. So, the negative impact of DiFy on people is not like it would be if, say, thousands of tokens were sold to individual users.

Now, what do you think, does DiFy have any chances to come back or the project is closed and over? 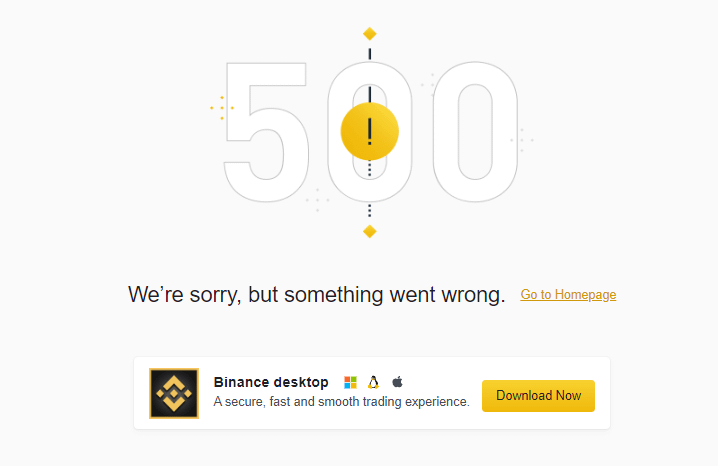