Massive overreach of Central Banks underway.They are designing a new kind of money allowing them to:

The war on money continues. The aim: to replace cash with a system of centralized control over ALL transactions and account balances.

This report explains exactly what to expect from Central Bank Digital Currencies (CBDCs); it looks at the possible design options, what central banks have decided so far, and the likely outcomes.

The ugly conclusion is that CBDCs are a new form of currency that allows a small group of unelected people control over what we can, and cannot do with our own money… 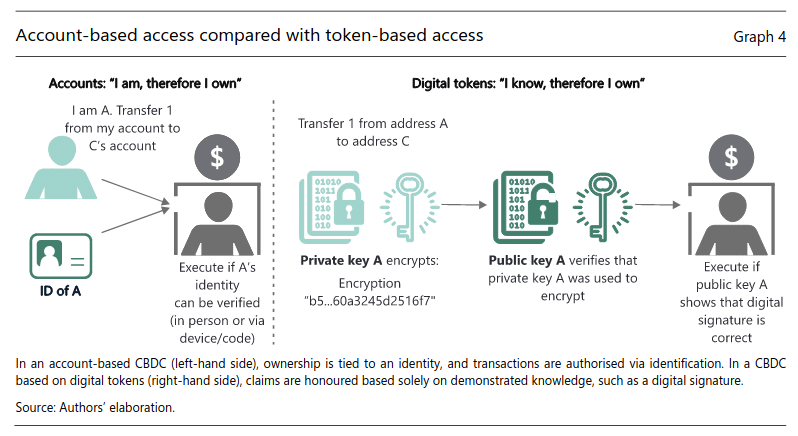 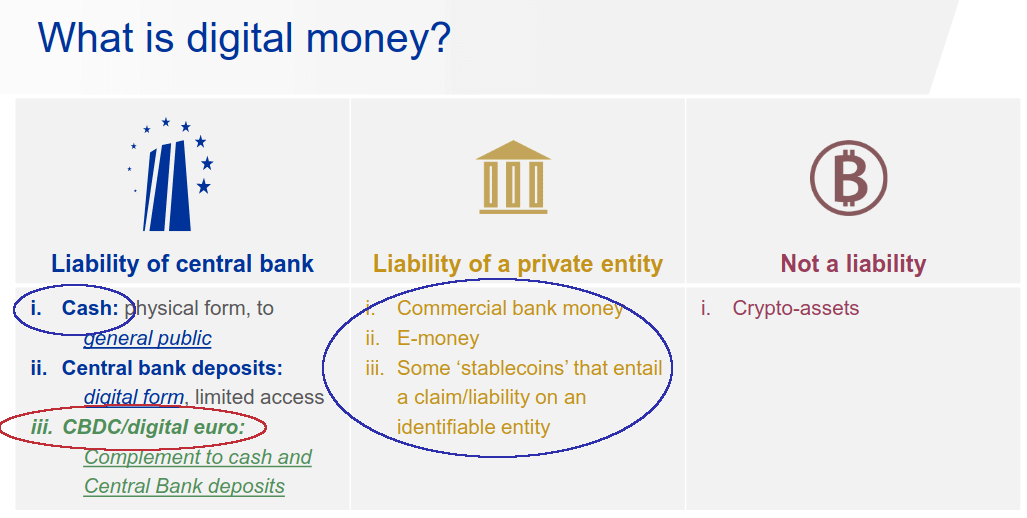 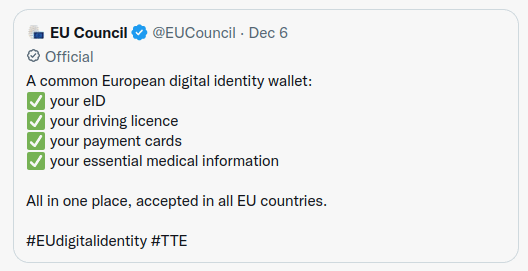 1 thought on “…The Truth About CBDCs… Design Choices by ECB & FED Analysed… Both Are Aiming At Tight Control Over Accounts, Interest and Spending… A Digital Prison Is Being Built in the Shadows… [Due Diligence]”