After FTX’s bankruptcy, it comes as no surprise most organizations have withdrawn their deals signs with FTX. The F1 Team Mercedes-AMG Petrona suspended its sponsorship deal, and I wonder who they are getting replaced with. From what I have gathered, it could be Reef since I saw the FTX logo on Dubai & Abu Dabhi airport was replaced by Reef.

So far, the only thing FTX has announced is that hundreds of millions of dollars of assets have been moved from the platform in “suspicious circumstances,” and it has detected unauthorized access. The whereabouts of founder and CEO Bankman Fried remain unknown. It’s a bad case.

But I tried to learn a few things about Reef, like it's a Layer 1 EVM-Compatible blockchain project based in Dubai and expanding over the MENA region. With its location just an hour from Abu Dhabi, there could be a good chance that we see Reef ending up as a sponsor for the F1 Grand Prix Race.

FTX landed a sponsorship deal with Mercedes’ F1 team in July 2021, which was ceased on account of the former’s bankruptcy news. Because of this insolvency, FTX lost a lot of deals, and their logos have been removed by several brands. Now here is where all of this gets interesting, FTX banners in Dubai and Abu Dhabi airports have been replaced by Reef. Can this all just be a coincidence?

Another thing to look closely at is the announcements and news about this event. If you visit Reef’s Twitter right now, you’ll see a video with a race car, and that made me even more curious. As a formula 1 race fan and a crypto enthusiast, this information is truly important. Can anyone confirm, please?

These were FTX banners previously

These were FTX banners previously

Is Reef really replacing FTX as the new official sponsor for the F1 Abu Dhabi Grand Prix 2022? It will be great to see a blockchain project joining forces with a sports organization for the most anticipated weekend (It’s starting on 18th November, in case you missed it)

It will be exciting to see this up-and-coming blockchain project taking its place around the spans of Dubai and what more it’s going to bring next.

Again, I’m not sure if my guess is true or not but came across with few pieces of evidence which I find hard to ignore. 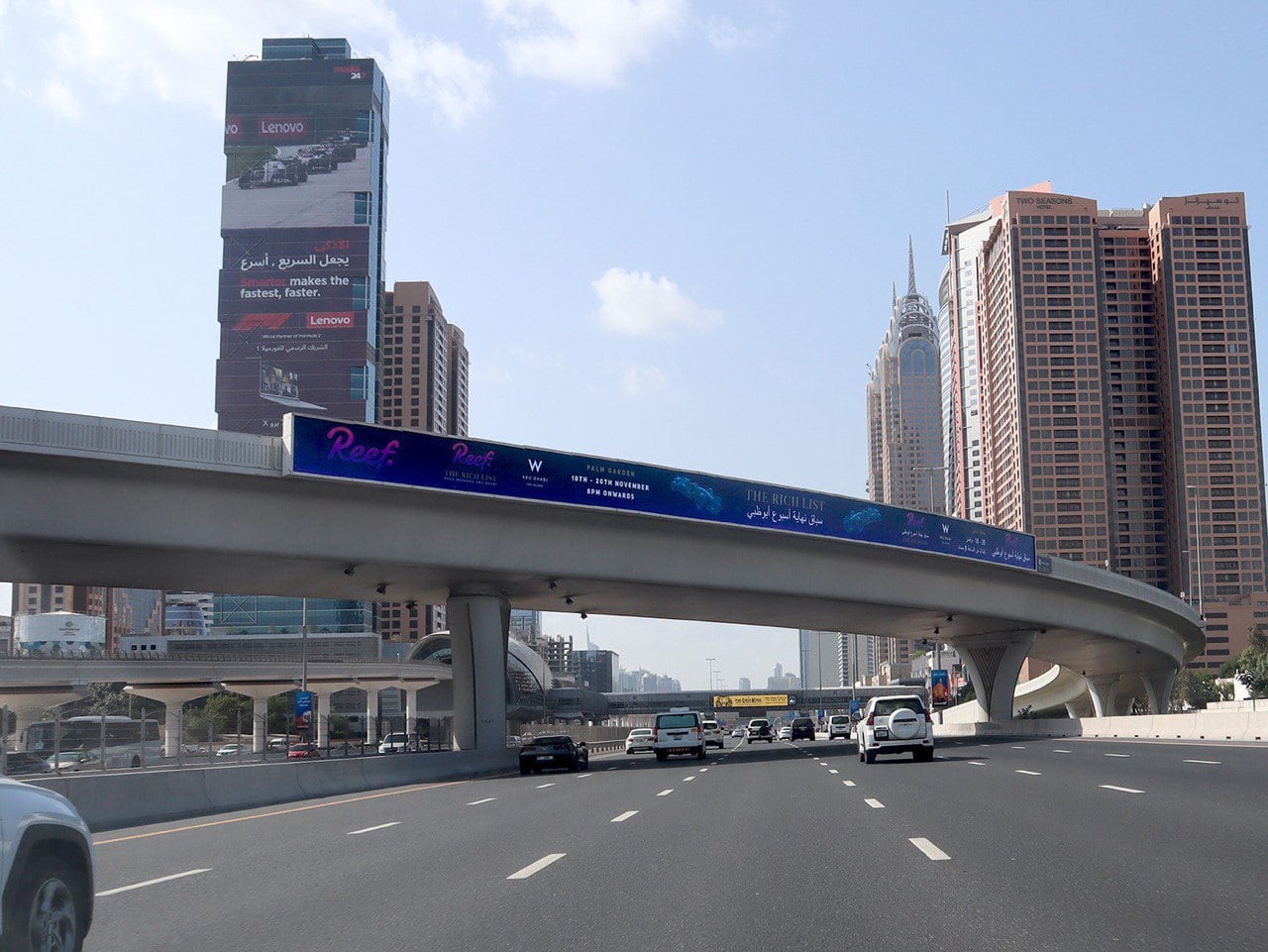 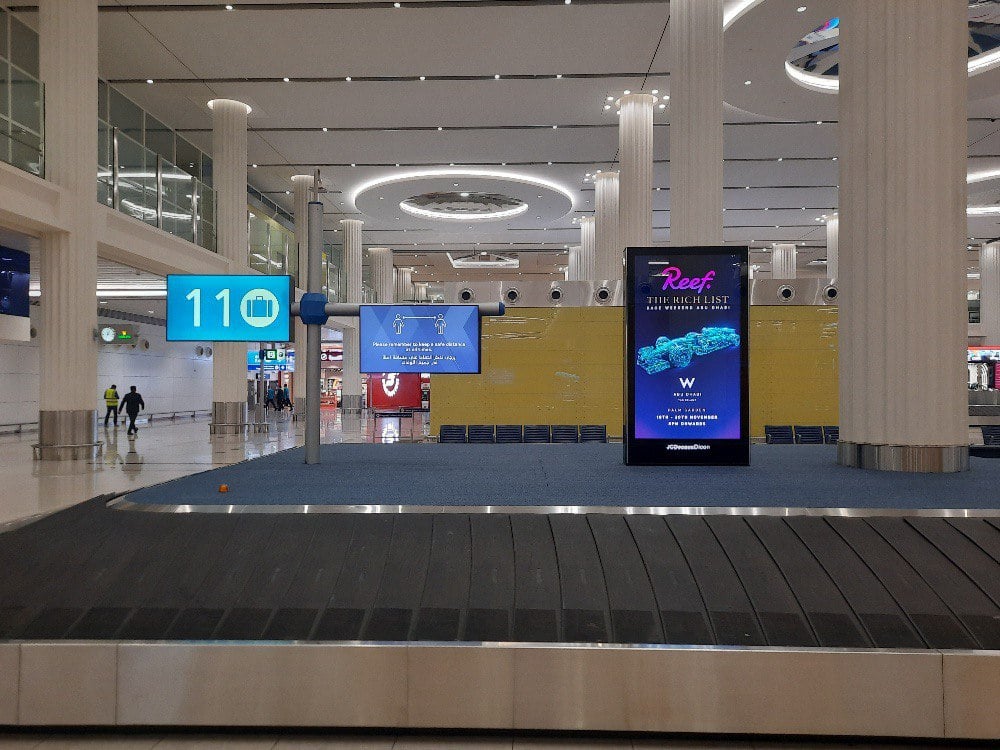