Fucking losers… trying to blame roger for a spam attack on the BTC network for months on end, when in reality it was just normal people who were told by the media Bitcoin would make them rich.

At first I was annoyed, as I was always pretty careful in that sub not to mention other coins etc.. but banned for propaganda when they actually reply with propaganda themselves.

It's best I'm banned, as I have nothing positive or good to say to the people in that ponzi scheme fucked up and deluded sub. Bunch of fakes and pretenders who ban merchants for telling the truth.

Outcome: have removed BTC and BTCLN option from all my stores and will not add them to any new projects. Suck my dick you sore losers, who seem to be super salty now you are all out of money…. 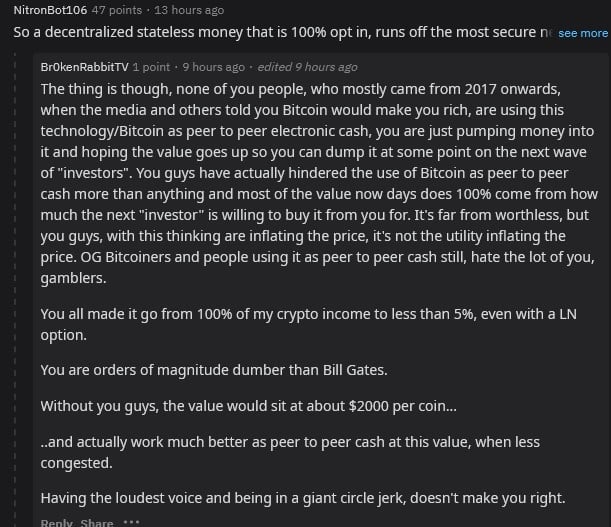 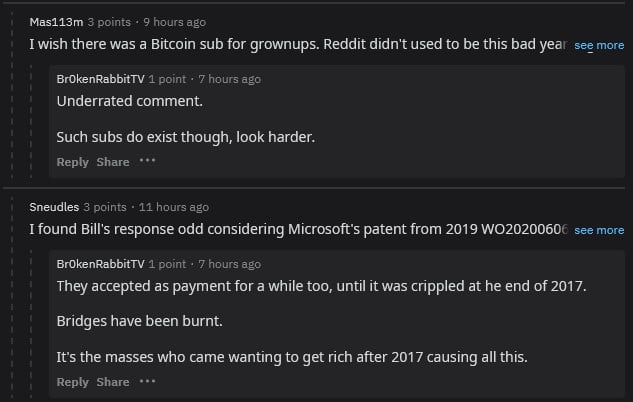 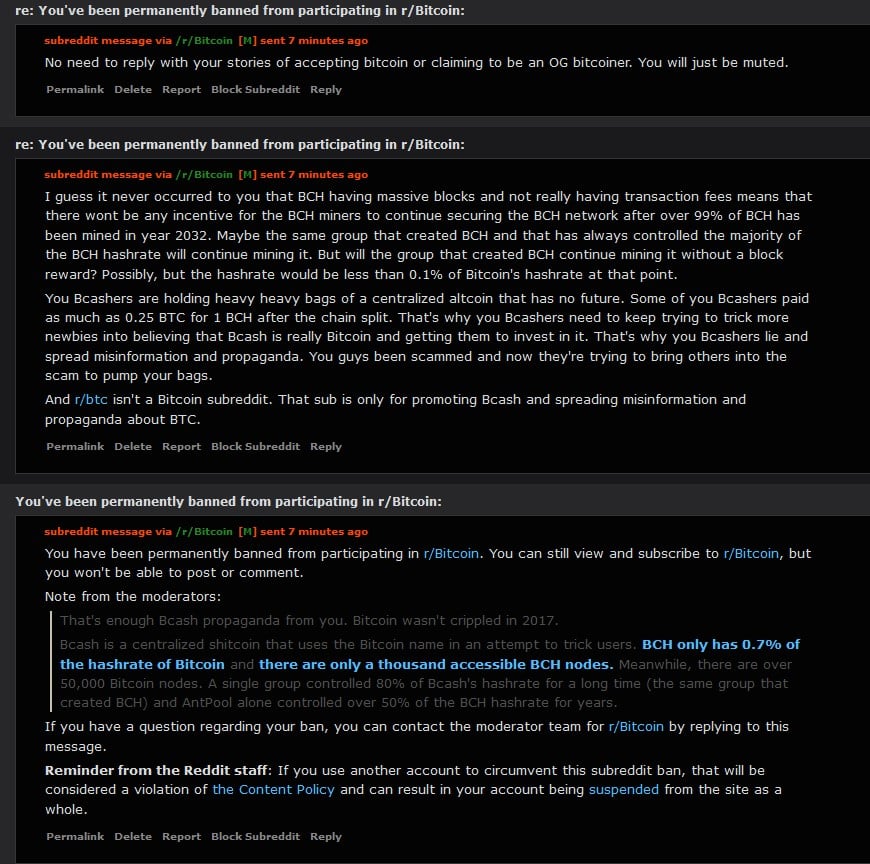 Is there a St Maarten Bitcoin Cash guide?

13 thoughts on “Despite trying to hold it down, it was bound to happen sooner or later…”